The Infamous Bridge Wars of 1836 with Judy MacKeigan

On Wednesday November 4th, join Metroparks historian Judy MacKeigan on Zoom as she shines light on a little-known part of Cleveland’s past- the wars between the East and West banks of the Cuyahoga River. In 1836, a new bridge over the Cuyahoga, along with the impending demolishment of an old bridge, sparked fiery protests. Soon the freshly dubbed cities of Cleveland and her rival across the river, Ohio City, went to battle.  In this free program, Judy MacKeigan presents a light-hearted and informative presentation on the “Infamous Bridge War” and the possible origins of the less serious rivalry between today’s East and West side Clevelanders.

The Infamous Bridge Wars of 1836 is presented as part of Bridges and Barriers, a photography invitational which uses the landscape of Cleveland to explore the obstacles which face its people and the connections they forge to overcome. The exhibition features regional artists Stephen Bivens, Jef Janis, Chuck Mintz, Lauren Pacini, and Shooting without Bullets, a for-impact organization which deploys artistic activism to break down the systemic barriers which prevent Black and Brown youth from thriving. This dynamic body of work spans analog photography, video projections, and multimedia installations, while tackling such important themes as the struggle for racial equity, foreclosure, homelessness, and immigration. On view at the Artists Archives until November 14th.

About Judy MacKeigan:  Judy MacKeigan joined the park system in 2010 while completing her MA in History from Cleveland State University.  Judy has the joy and privilege of researching, compiling and sharing the history of Cleveland Metroparks as well as local history of the many communities in the Metroparks district.  She was lead author and chief editor of the book, The 100 Year Trail: A Centennial Celebration of Cleveland Metroparks, and she served on the Centennial Celebration steering committee. 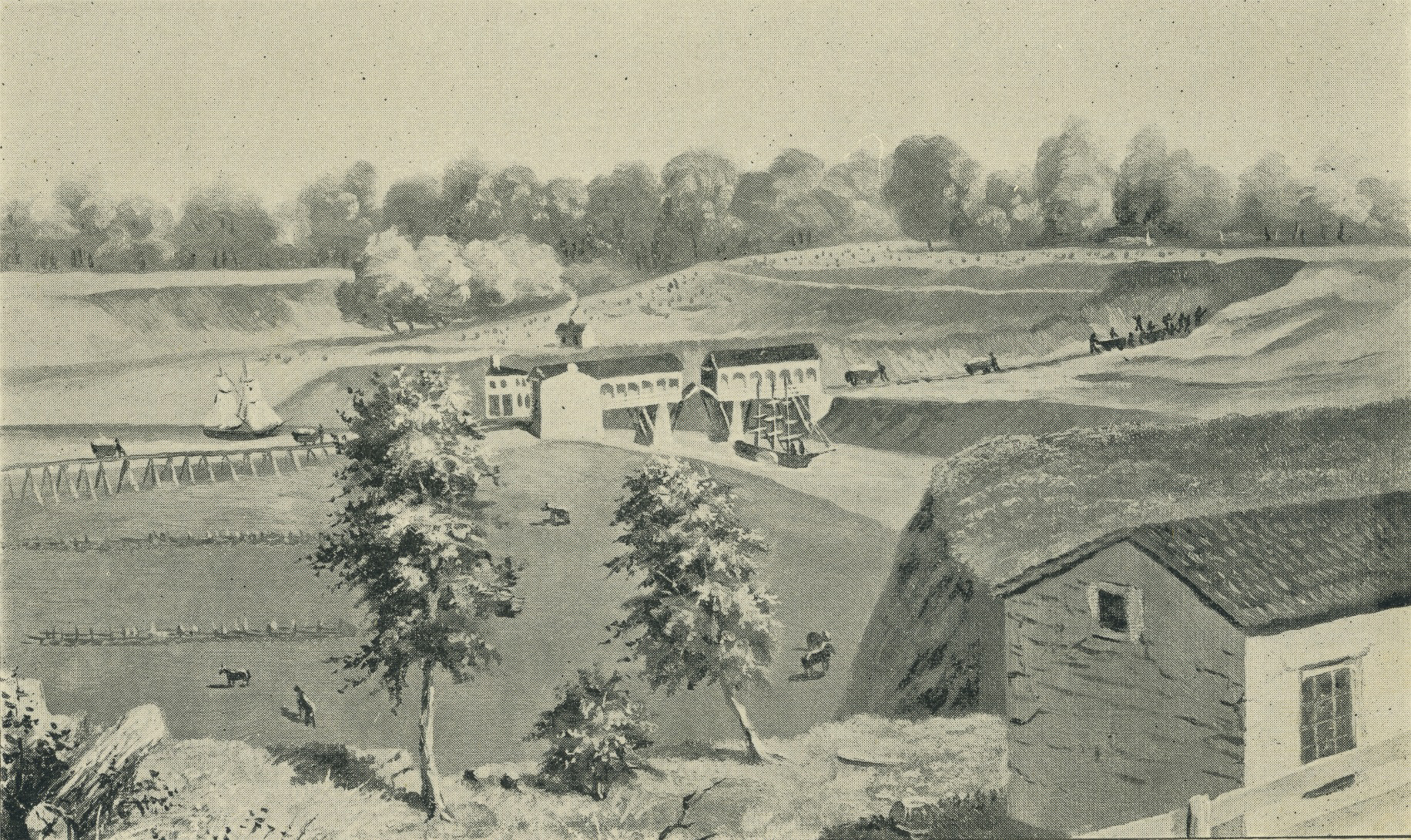