First Responders: As We See Them, As They Are

The Artists Archives of the Western Reserve is proud to present its exhibition First Responders: As We See Them, As They Are, a collection of photographic portraits by Herbert Ascherman Jr. featuring Emergency Responder personnel personnel from the Greater Cleveland Area.

When our routine is shattered by emergency, we dial 911 and trust that someone will answer the call. That help is on the way. Whether we see those who arrive simply as heroes or as something more complicated, one fact remains: they are human. Underneath the exterior of authority, they are like us- spouses, siblings, friends, children, parents.

Herbert Ascherman Jr.’s collection of photographic portraits, First Responders: As We See Them, As They Are documents the apparent “multiple lives” of regional Emergency Responder personnel. In these images Ascherman, a fourth generation Clevelander and internationally recognized portraitist, explores the dualistic nature of emergency responders, depicting them first as they appear in uniform, then in the casual clothing familiar to their friends and family.

Working in partnership with Silver and Gold of Cleveland, the Fraternal Order of Police’s public support organization, Ascherman has captured his humanizing diptychs on film with his 8 x 10 large format field camera. Printing his portraits in enlarged silver gelatin, the diptychs form a complete picture of his collaborators: revealing both the private citizen and public figure with a single glance.

In keeping with Silver and Gold’s mission statement, Ascherman sincerely hopes his portraits “will help foster public support and goodwill for Northeast Ohio Safety Forces in the communities in which they serve.” Opening reception is Thursday, September 15th at the Artists Archives of the Western Reserve.

Herbert Ascherman, Jr. is considered by many as one of this nation’s foremost living portrait photographers. Herbert has been creating fine art and professional portraiture for more than 35 years and is internationally recognized for his photographs of people in creative, commercial, and social settings. Ascherman’s work has been exhibited and commercially published throughout the U.S., Europe, Japan and India. He has taught for over 30 years (including at the Cleveland Institute of Art), appeared on many television and radio programs, and authored three books on portraiture as well as numerous articles and essays. 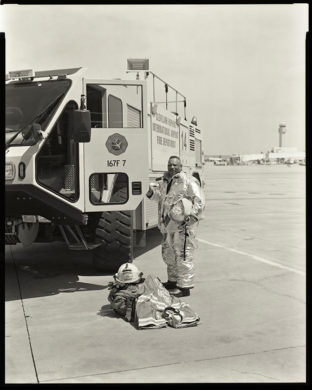 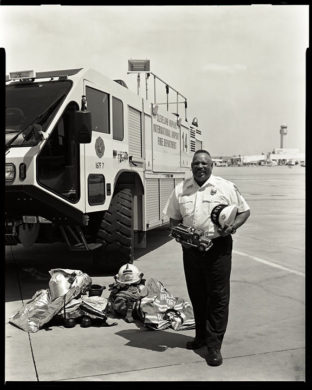 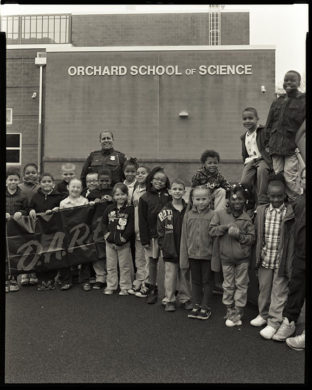 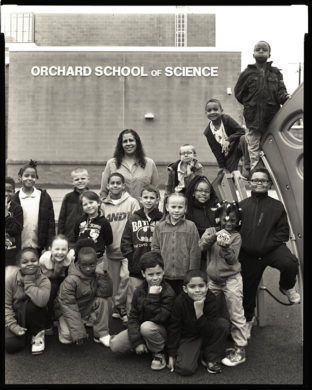